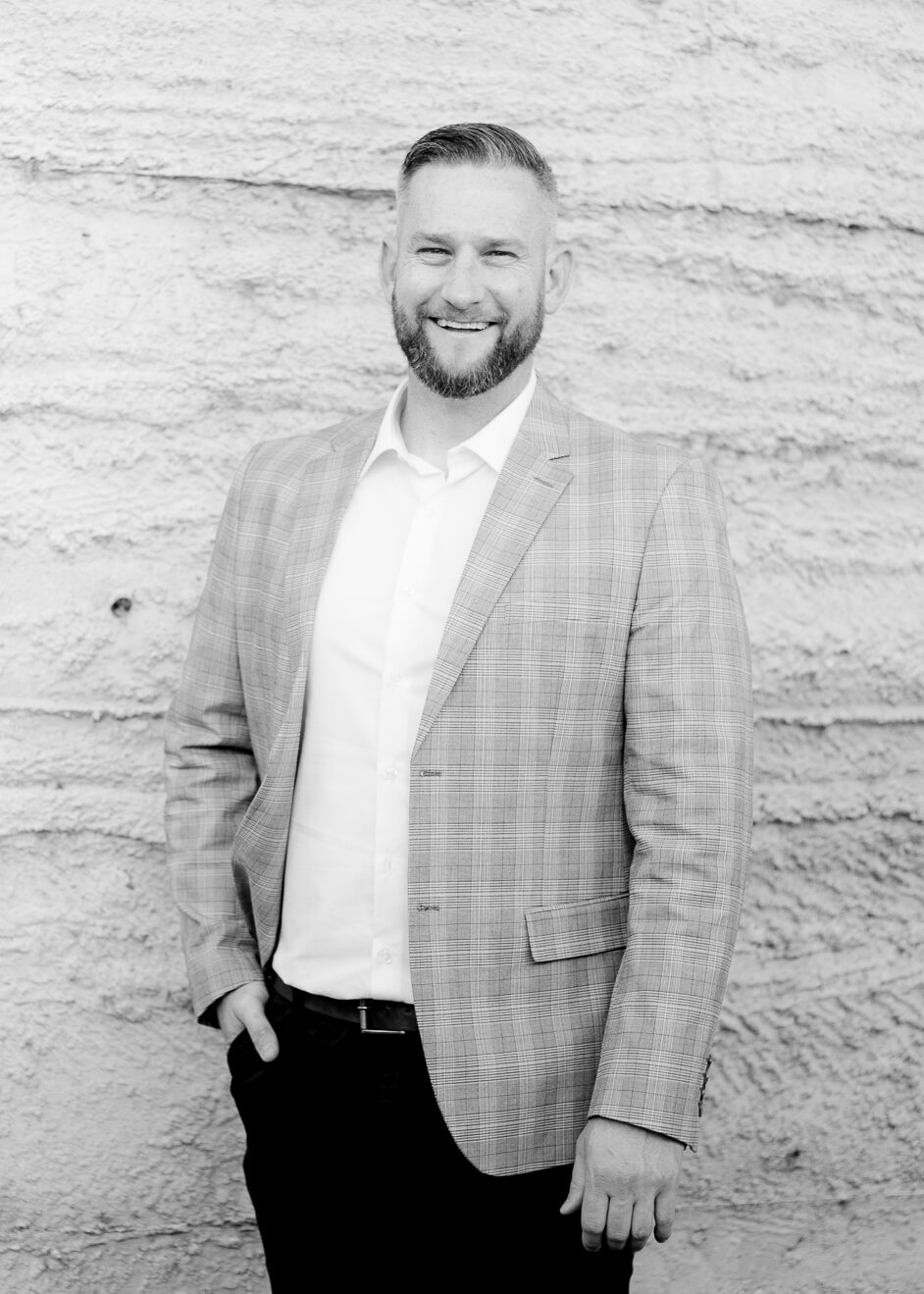 He loves applying his skills to a range of projects, while learning about new technology and processes along the way.

In his downtime, Alistair likes gaming, watching sport, learning French, going to the gym, and eating food (although he says the last two don’t go so well together). He also enjoys playing soccer, inspired by his dad who played professionally in a Scottish side with Sir Alex Ferguson.

Alistair’s ‘fun’ fact: “The length of one metre was invented by the French in the 18th century by measuring the distance between the North Pole and the equator as it ran through Paris. One metre is one ten-millionth of that distance”